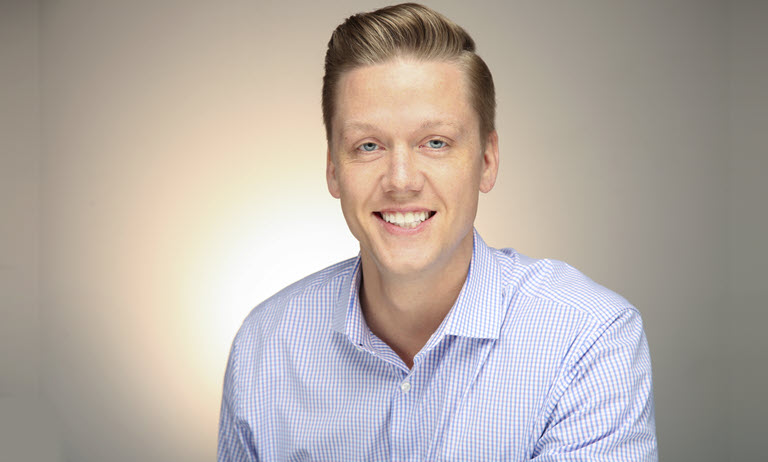 Jordyn Hill predominantly grew up in Georgia, but later moved to Wichita, Kansas, where he finished high school. He went to college at Kansas State University, ultimately receiving a Bachelor’s of Science degree in Political Science. Afterwards, Jordyn moved to Fayetteville, Arkansas to obtain is his law degree from the University of Arkansas. During law school, Jordyn focused on business and corporate law. In doing so, Jordyn had the opportunity to work within the legal departments of two of the top Fortune 500 companies; Tyson Foods and Walmart. He also spent three months abroad, working for the corporate division of an international law firm in Shanghai, China. Since the completion of his legal education, Jordyn has focused his attention on consumer bankruptcy practice, the only area of law he’s practiced in for the past several years.

Jordyn has a passion for spending time with his family, sports, and being outdoors. He enjoys the high volume of client interaction he gets within the area of consumer bankruptcy, as well as the opportunity to usher his clients through one of the most difficult times of their lives and establish a financial plan for their long-term success.