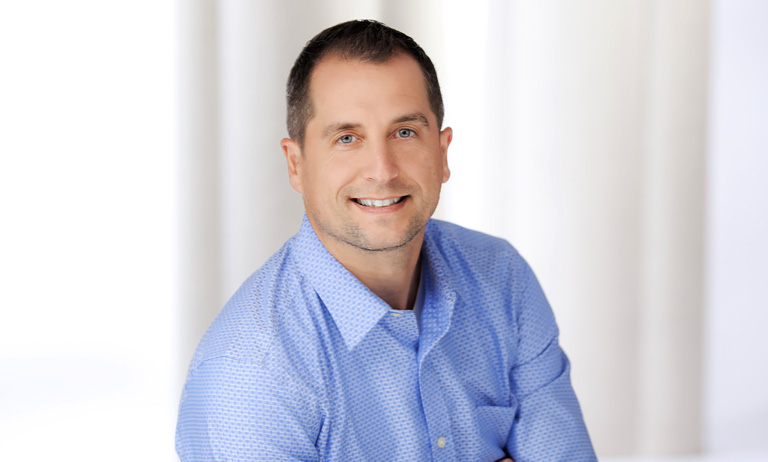 K. Patrick (“Pat”) Douglas is a shareholder of Douglas, Haun and Heidemann, P.C., concentrating his practice in the areas of estate planning, trusts, probate, real estate, corporate and business law, banking and collections. Pat has significant experience drafting trusts, wills, powers of attorney and other estate planning documents, as well as drafting, negotiating and reviewing agreements and leases.

Pat received both his Bachelor’s degree and his Juris Doctorate from the University of Missouri-Columbia. He received his undergraduate degree in Finance and Banking in 1996 and his law degree in 1999.

Pat was admitted to the Missouri Bar in 1999 and is also an Assistant City Attorney for Bolivar, Missouri. Pat holds an AV Preeminent rating by Martindale-Hubbell by their Peer Review Ratings™, which represents the highest level of professional excellence as ranked by other attorneys.

Pat serves on the Citizens Memorial Hospital board of directors where he currently serves as Vice-Chairman of the board, is a member of the Bolivar Rotary Club where he served as President of the club in 2015-2016, has previously served on the Bolivar YMCA board of managers, was a Springfield Business Journal 40-under-40 honoree in 2012, and is a member of Calvary Missionary Baptist Church in Bolivar, Missouri.

Pat is the son of Kerry D. Douglas, the senior member of the firm, and is the first member of the fourth generation of Douglas’ to practice in Bolivar.