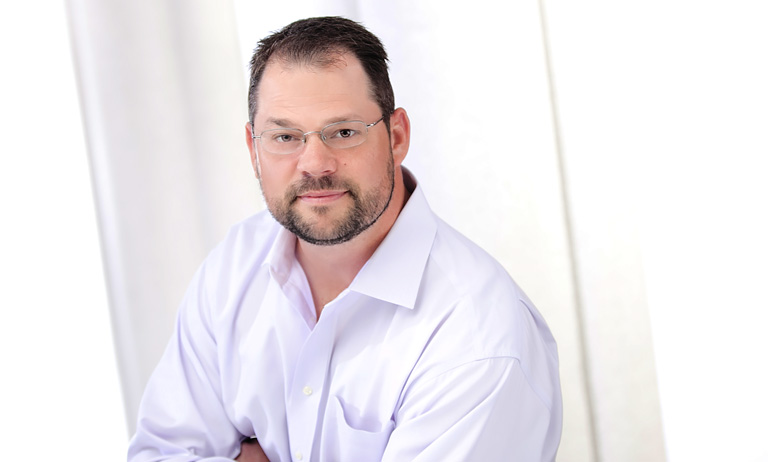 Jason D. Smith joined Douglas, Haun & Heidemann, P.C. in 2013, having practiced law in Oklahoma and Missouri since 2004. He was drawn to DHH for a number of reasons. “I admire the firm, because it has been providing legal services for more than 100 years,” Jason says. “They have a strong reputation for quality legal services, as well as an unmatched commitment to their clients.”

Jason became an attorney in order to be a better servant to others. “I believed that increasing my knowledge base about the laws governing our society would give me a chance to advocate for those around me.” Before entering law school, he earned a BS at MSU in Finance and Business Administration. “Understanding the investment vehicles utilized by my clients and their estate plans has proven useful in my practice areas,” Jason says.

A native of Cedar Rapids, Iowa, Jason moved to Springfield with his family when he was in fourth grade and subsequently graduated from Glendale High School. He is married to his wife Kelly, and they have three sons. He is an avid fan of football and participated in the sport from the age of eight through his high school years.